However, none quite hold the lure and prestige as the four Grand Slam events. So, we will take a quick look at these tournaments as well as covering some of the smaller events as well. Read on to find out which events are coming up! 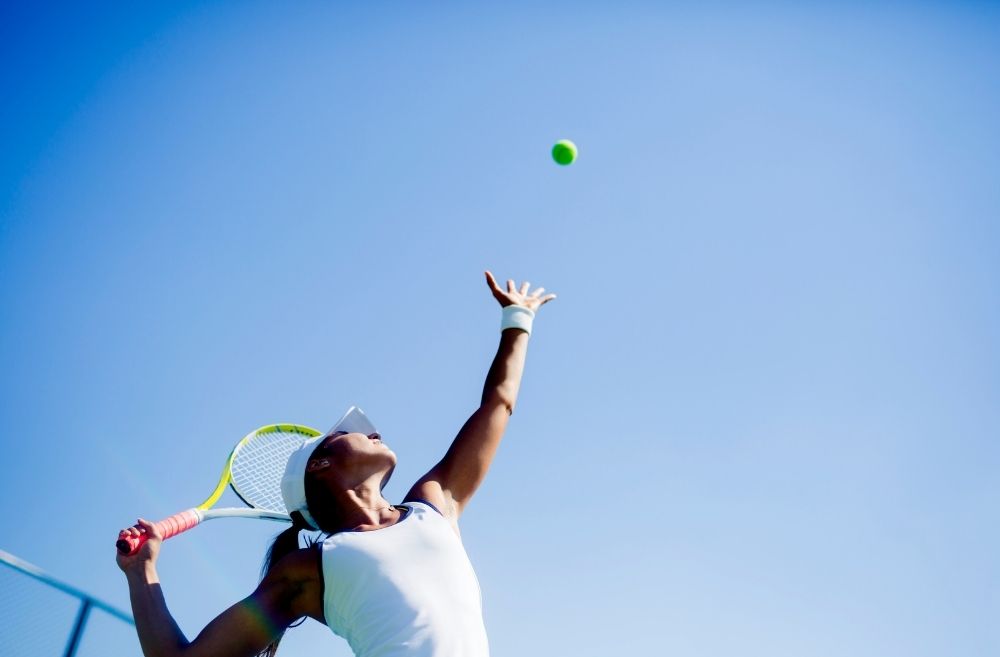 First of the tennis Grand Slams, this event takes place from 17th January in Melbourne. It’s always an exciting start to the year, but this year even more so. And that’s due to the Djokovic visa drama that’s unfolding.

With Djokovic looking to get a record 21st Grand Slam title, a lot hangs in the balance. At the moment, the world number 1 is still set to play, but it remains to be seen if he can clinch that all-important win.

Also known as Roland Garros, this is the only Grand Slam event to take place on clay. Held from 16th May to 5th June, this is the second big tennis event of the year. Due to its Grand Slam status, players from around the world all compete in this event and try and prove their worth on this different court surface.

Arguably the jewel in the crown when it comes to the Grand Slams. This long-running, and hugely prestigious event takes place at the All England Lawn Tennis Club from 27th June to 10th July.

With Federer currently out at the beginning of this year, the grass maestro is looking to be match fit for this event in the summer. We can all hope for a spectacular show if he does come back fighting fit.

Running from 29th August to 11th September, this is the last of the Grand Slam events. Held in New York, its the final chance for all top tennis players to prove their worth before the season starts to close.

Throughout the year, there are a number of ATP events as well including the ATP 500 and ATP 1000 Masters events. These are held in different places round the world and include the Rio Open, Dubai Duty Free Tennis Championships and the Davis Cup.

Finally, there are also WTA 500 and WTA 1000 events throughout the year too. From the Sydney Tennis Classic in January, to the Bett1Open in Berlin during June, there’s a lot to enjoy.

So, get ready for a year jam-packed with exciting tennis events!