As a sport, tennis has certainly evolved from its black and white, amateur days to the more colourful, professional circuit. Another aspect of the game has evolved too – tennis fashion.

From Pants and Gowns to Athletic Wear

There was a time, long ago, when players pirouetting on the court in full length gowns or formal shirts and pants were a common sight. The look seems a bit hard to imagine now with most players sporting dry-fit tees and shorts. The women have gone a step further and used the Slams to showcase their unique sense of style and fashion. 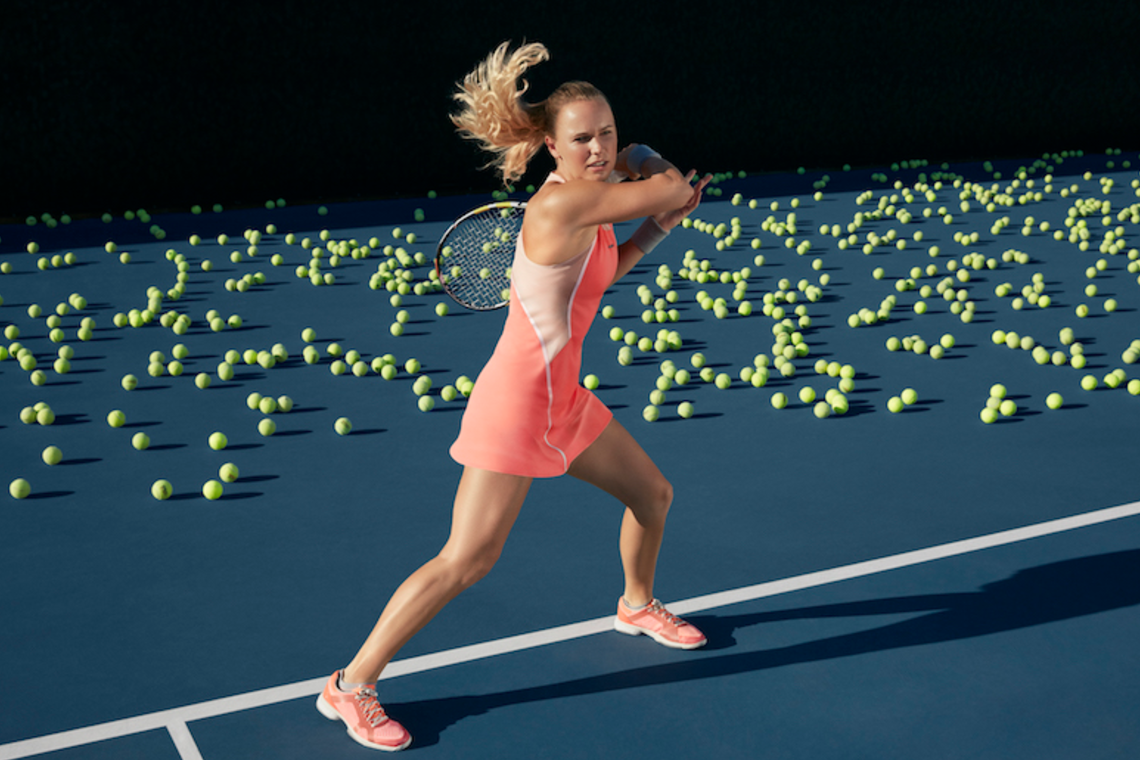 Brands That Created an Impression

Tennis did not start off as a ‘fashionable’ sport. It took some really cool designs and some really gifted athletes to draw the eyes of the world. Here’s a list of some of the most influential fashion brands in tennis.

You could say that the very first style impression was created by none other than the uber cool Bjorn Borg. His style captured the essence of the 70s ‘free love’ culture, and the name of Fila shone bright and big on the body hugging tees he displayed on court. The Fila head band used by Borg has become a cult fashion item.

No other name has captured the fashion tennis scene quite like the American sportswear brand. They have on their roster some of the best tennis players of this generation, who are well on their way to being included in the greatest of all-time list.

The brand’s influence has grown even stronger with Roger Federer releasing his own fashion line under Nike. Staying in tune with the player’s aesthetic, fans and other followers can now own accessories and sportswear with the ‘RF’ logo. Serena Williams is the other name that has stamped her style and strong personality on the brand. Her fashion on court has matched her playing style – aggressive but sublime. Some of her outfits are almost gladiatorial-like, portraying her as a warrior princess, out to not just defeat but annihilate the opponent. 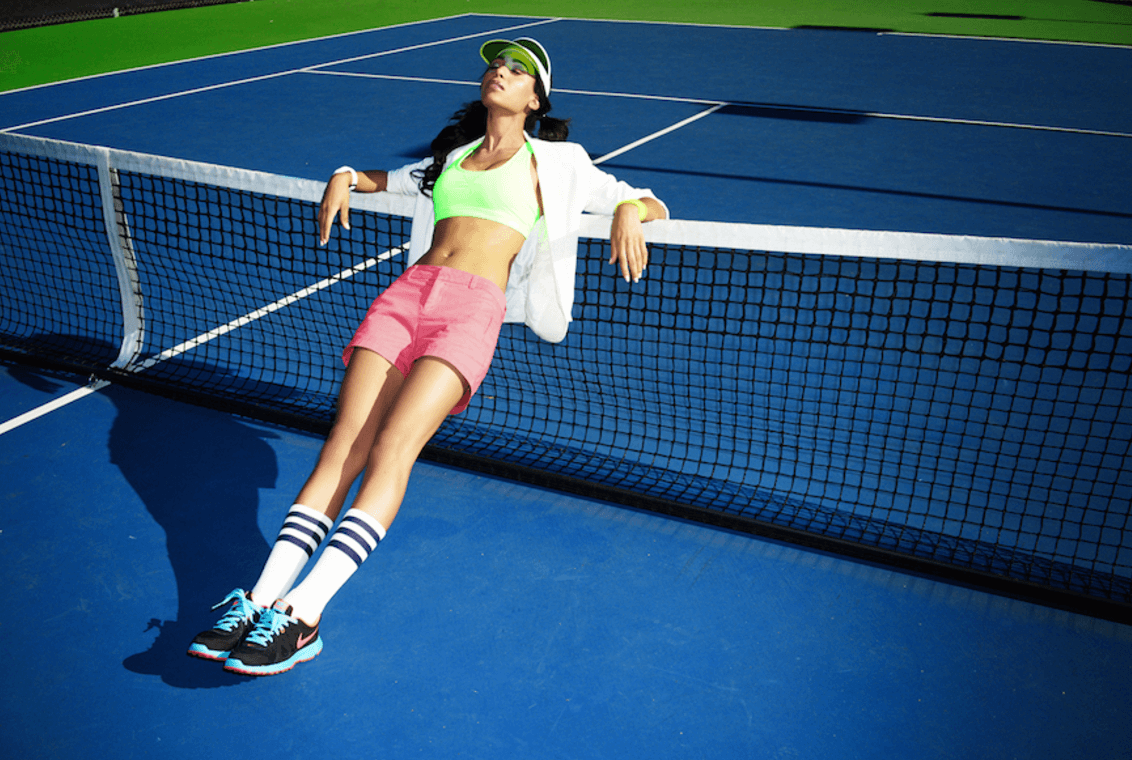 The game is packed with brands that want to showcase their creative designs on athletes. One of the newest entrants on the block is Under Armour. The brand has been growing steadily as a tough as nails sportswear style used by high performance athletes. And they have been helped in their cause by Andy Murray, who is the current World No.1.

The Scot’s rise to the top has been matched by some simple and stylish designs by the American brand, that Andy often showcases when practicing at the best tennis clubs in London.

As the players continue to evolve their games to outmatch their opponents, fashion too has marched forward step by step, providing sportswear that allows the players to push harder for longer. Beyond the performances and results of a Slam tournament, there are opportunities for fashion brands to present a showcase of some of their more eclectic designs, fashion statements that often capture the front pages.