Tennis is an absorbing sport. Viewers are often engrossed in the game as the green ball flies across the net. There are special historic moments that have helped take the game to the height of popularity that it enjoys today.

We take a look at some of the most memorable moments in tennis history. They involve situations, players, and characters that have created a permanent impression on the game’s history. 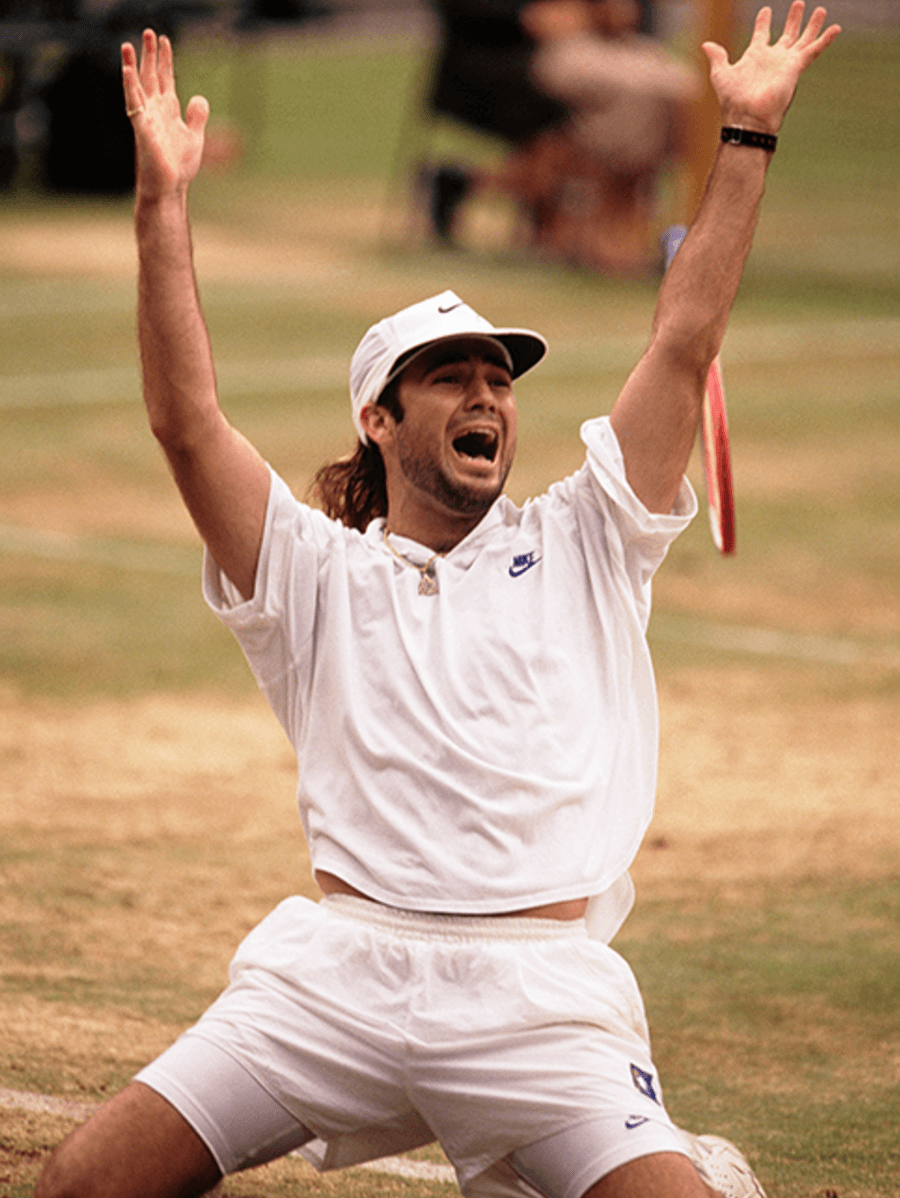 One of the true greats of the game had stayed off the hallowed grass courts of Wimbledon because of their strict adherence to the all-white dress code. And yet, come 1992, Andre Agassi was front and centre wowing spectators with his swashbuckling style.

The tennis fashion presented by the maverick didn’t fail to wow spectators and television audiences, either. With a piercing in one ear, shoulder length hair, and long sideburns, Agassi went on to lift the trophy high overhead.

This is not a pleasant memory, but one which had huge ramifications on the sport. Monica Seles was taking part in a tennis tournament at Hamburg when she was stabbed in the back by a deranged spectator who claimed to be a Steffi Graf fan.

Seles was the No.1 ranked player and was seen as the fiercest competitor to the all-conquering Graf. Though the injury was minor, the psychological scars it left on Monica Seles was career-ending. Since the incident, security at tennis tournaments have undergone a revolution. 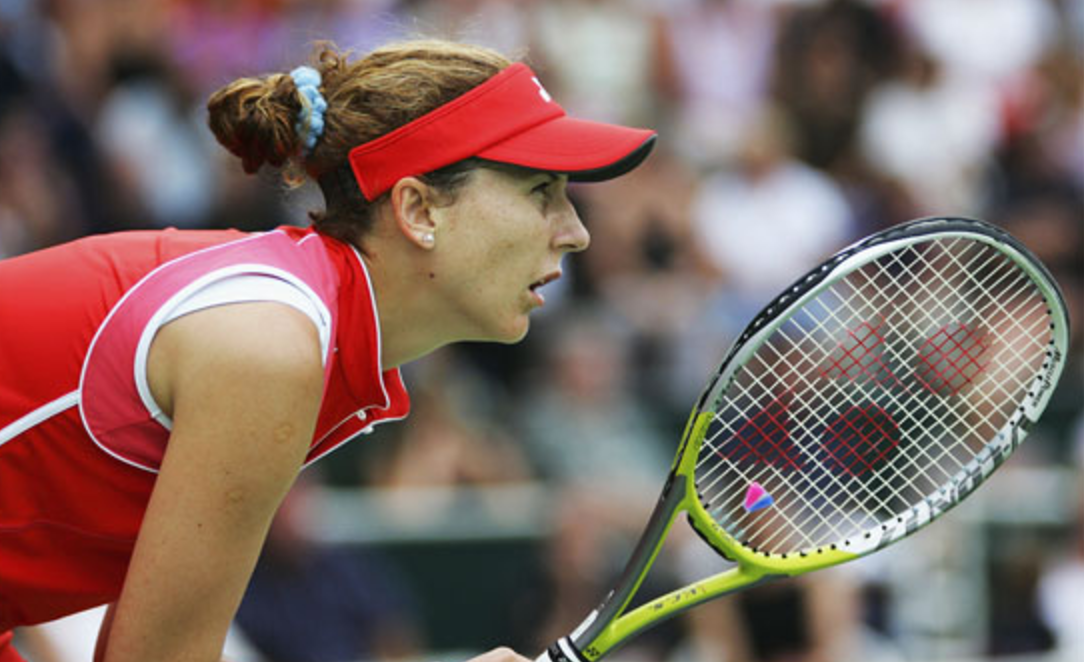 Tennis has blessed us with many a rivalry over its glorious history. Perhaps the one between Rafael Nadal and Roger Federer has entertained audiences the most. The rivalry provided its most thrilling moment at the finals of Wimbledon 2008. Spread over five marathon sets where the two greats battled each other physically and mentally, with the rain interruptions in between, it is no wonder that this match is considered one of the greatest, if not the greatest of all time. The image of Nadal laying sprawled on the grass after he had won his first Wimbledon is one that will live forever.

Battle of The Sexes

Billie Jean King knew that she was one of the best in the world. But could she defeat a male player? That was the question put forth by Bobby Riggs, a former No.1. King knew that she had to win to shut the man up and prove to the world that women’s tennis could hold its own. The match between the two came to be known as the Battle of the Sexes. The loudmouthed Riggs was defeated in straight sets in a best of five match. The win catapulted Billie Jean King into becoming a feminist icon as well as a champion tennis player.

A Spectacular Contest Down Under

The Australian Open presents one of the toughest physical tests for players. When Lleyton Hewitt took on Marcos Baghdatis in 2008, everyone expected a good contest, but no one expected a match that began close to midnight and lasted until the early hours. A true spectacle!