The life of a tennis racquet is that of an unsung hero. It can become a tool of sublime artistry in the hands of the best tennis players in the world like Roger Federer, for example, or a weapon of pinpoint power as in the hands of Serena Williams.

At times, it can just become a channel for players to vent their frustration and can often end up broken or smashed. This post is dedicated to the humble tennis racquet that has so very often produced shots and lobs and serves that thrill spectators no end. 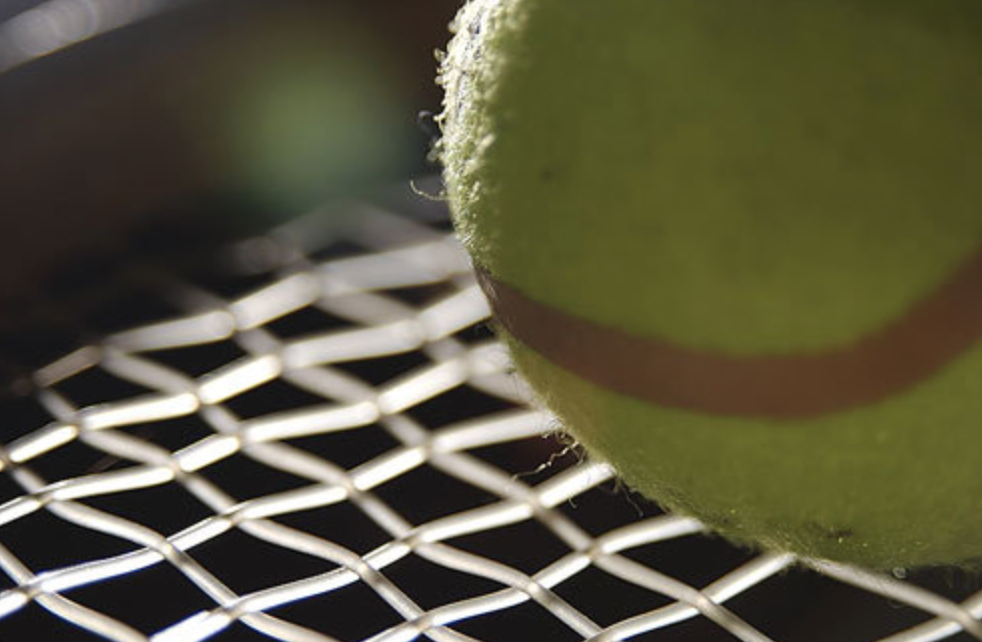 A tennis racquet may not look complicated on the outside, but come a bit closer and you will find an impressive combination of science and technology. It begins with the frame. Now this where the actual cost of a tennis racquet resides. The lighter and stronger the frame, the more expensive the racquet. Some frames are also more aerodynamic than others, allowing players to get one up over the competition.

Next comes the tensile strength provided by the strings that allow players to drive the ball across court. The third important aspect is the grip.

Tennis racquets are available in a wide range of prices. They can go from £20 to a neat £500 per racquet. We bring to you some of the more expensive racquets that you can lay your hands on.

The French racquet maker has been in business for more than a century. However, it is only now that the tennis world is waking up to their precision and power. The popularity of the racquets has also been helped by the internet, which allows you to order the racquet from anywhere in the world. The AeroPro delivers manoeuvrability without compromising stability. That is why it has graced the hands of the greatest tennis players in the world, like Rafael Nadal. And that is why it costs around £200. 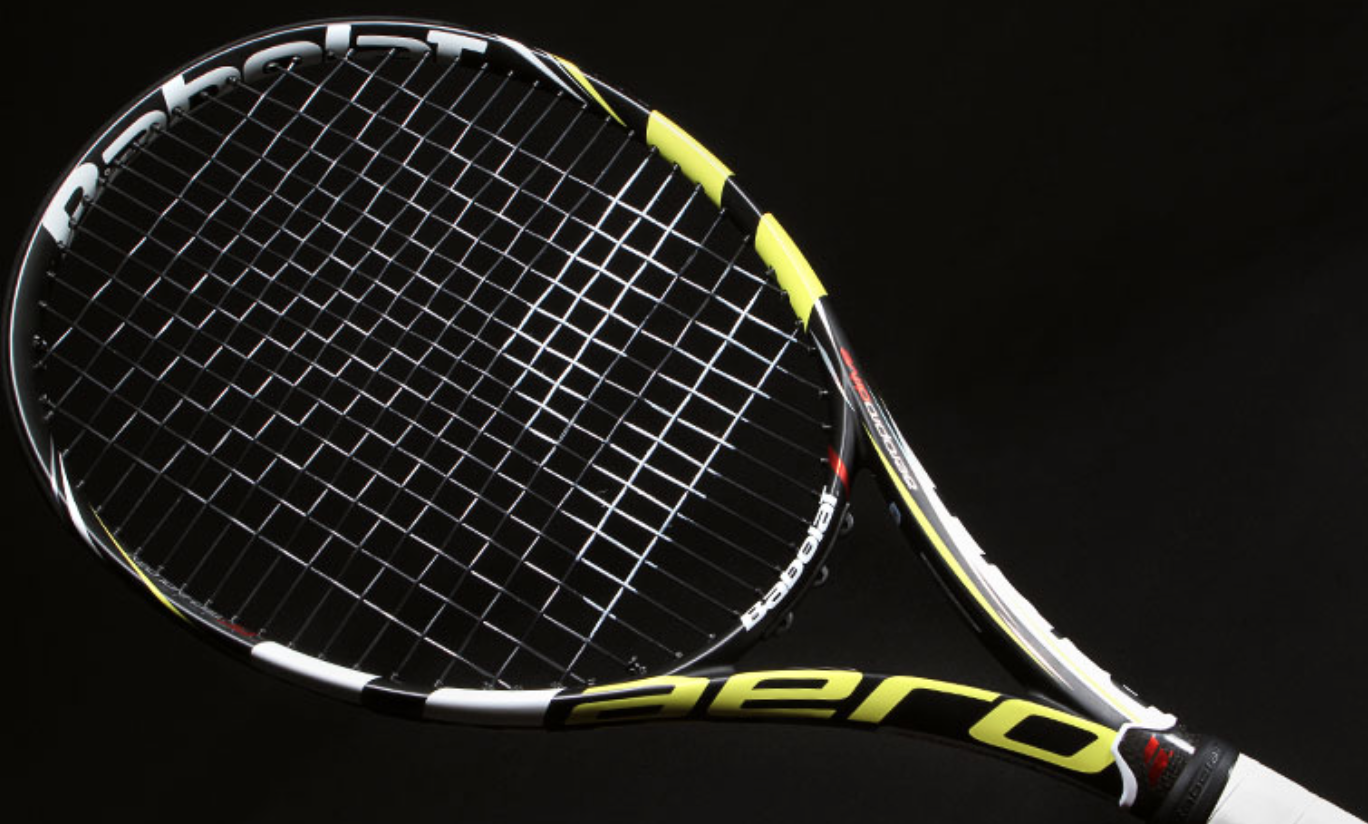 This has got to do more with warm nostalgia than with actual performance. Head has better performing racquets on offer, but the Prestige Pro 600 brings back some good old memories from decades past, when life was a bit simpler. Beware of fake models and cheap knock-offs found online. Such is the pull of the Prestige Pro.

Two words: Pete Sampras. And that is all it takes for a racket to be priced in excess of £2500. We kid you not. The tennis icon had used the graphite and Kevlar-enhanced racket to literally power his way to one Wimbledon title after another. The only thing to consider is whether you will actually use it, because of the hefty price tag. 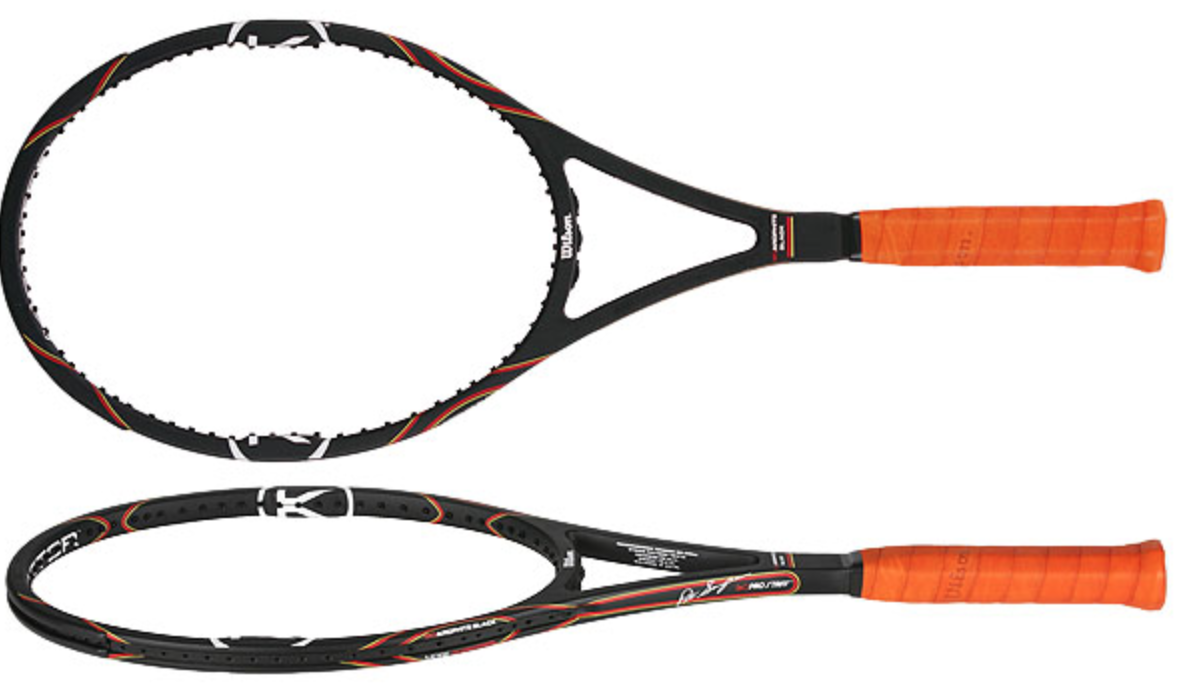 The 16×8 model provides more options for players when it comes to grip strength and better handling. Plus the racquet has a sweet spot that is as large as they come. Regular players will notice the difference it makes to their serve. Well worth the £190 investment, we say.