Ever since tennis exploded into the public’s consciousness, there have been many great players who have walked the hallowed courts. Some have enthralled us with their power, some with their artistry, and some with their sheer personality that overawed opponents.

Here we present some of the greatest that we have had the good fortune to witness. Each has, in their own inimitable way, transformed the game and pushed it forward.

The Hall Of Fame

If there was one player that best represented the free flowing, counterculture spirit of the 70s, it is without doubt Björn Borg. Everything about the player set him apart from his contemporaries, be it the long, flowing locks that were neatly held with a cotton headband, the body hugging tennis top that displayed his amazing athletic body, or the fact that he remains the only player in tennis history to have won 5 Wimbledon and French titles back to back. He retired at the very young age of 25, but not before making is stamp as one of the greatest ever. 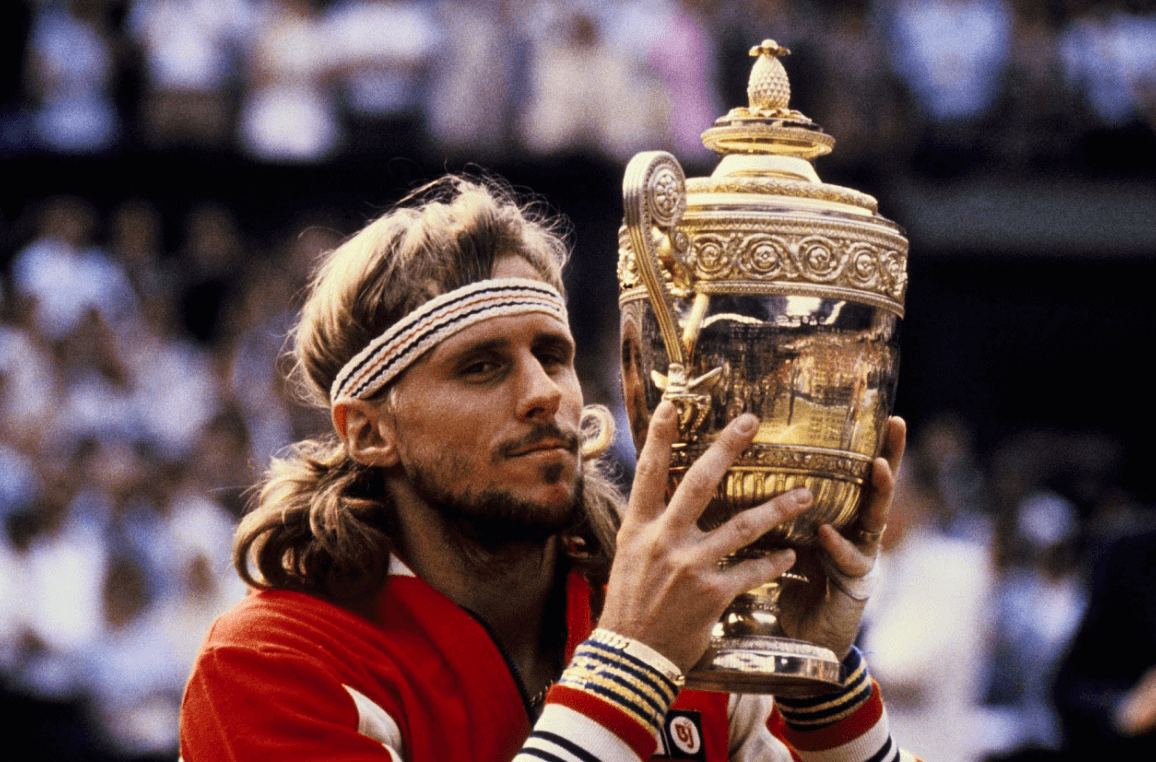 The name might mislead you to think that it is a male tennis player we are talking about. Fact is that Billie Jean King is an icon when it comes to women’s tennis and a player who has left a legacy behind on the court and off it as well. She remains one of the first women in tennis to raise the issue of gender equality and equal pay. She even engaged in the now famous Battle of the Sexes, where she went up against a male player, a former World No.1, and defeated him in an exhibition match.

The Fed Express, as he was popularly known in his heyday, is on course to becoming the greatest ever tennis player. Perhaps no other player has captured the imagination of the spectators as Roger Federer has. To talk of him is to list an unparalleled series of records and accomplishments. He currently holds the most number of grand slam wins at 17.

Federer’s artistic playing style has induced many gasps from the audiences who have watched the master in action. Some of my most memorable tennis moments come out of his absorbing rivalry with Rafael Nadal. The Swiss Ace is still going strong at the age of 38 and hopes to add to his overflowing trophy cabinet.

Women’s tennis has never been the same ever since Serena Williams set foot on the court. Her raw power combined with a graceful athleticism has help redefine the boundaries for players. She currently sits at No.2 in the list of most titles behind Margaret Court who won 24. Serena needs only two more titles to equal that record. Her excellence has allowed her to win not only singles titles, but also trophies in doubles and mixed doubles. Serena Williams is a torch bearer for women in tennis and will probably be seen on court for a few more years. 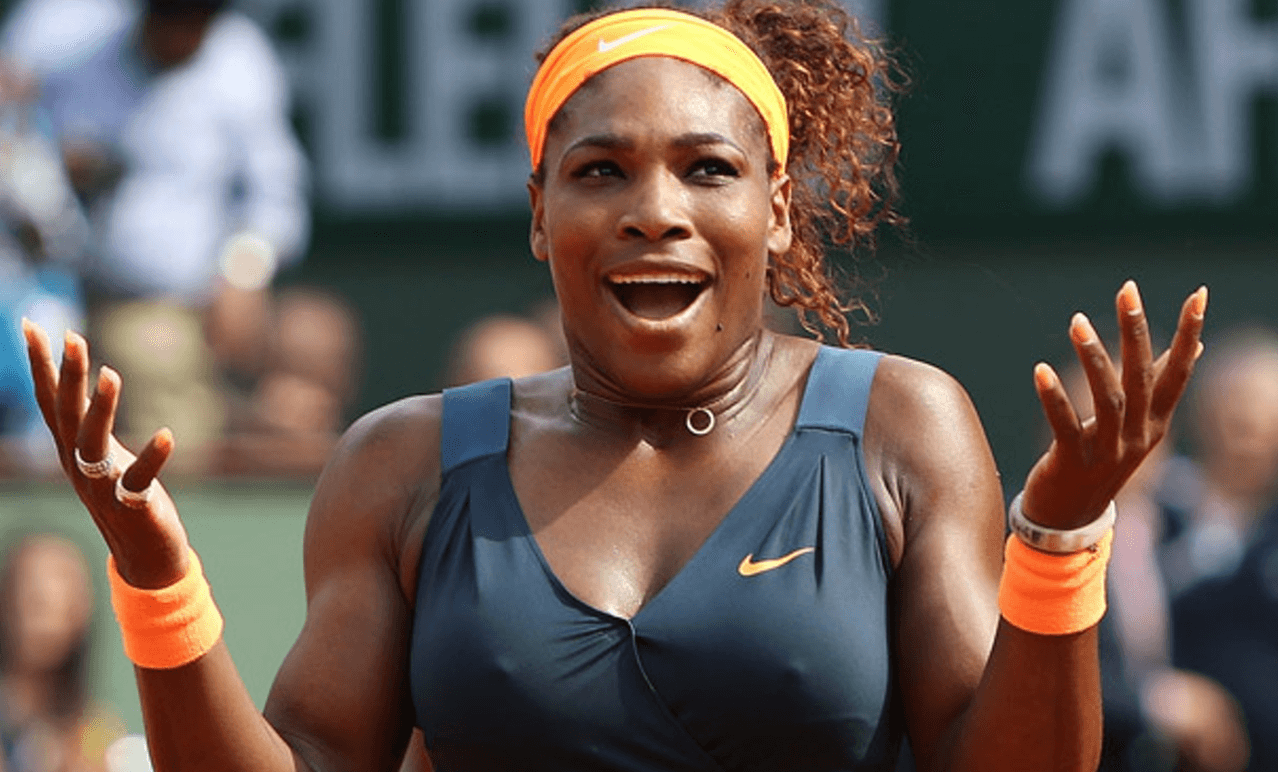 There is a section of tennis aficionados that consider Rod Laver to be the greatest tennis player ever. And not without a reason. He remains the only male player to have won the calendar-year Grand Slam twice. What adds to this incredible feat is that it was separated by seven years. Rod Laver saw the transition of the game from its early amateur days to the professional circuit that we see today.

There was a time when Steffi Graf ruled the court and the hearts of the many viewers who watched her play, providing some of most memorable tennis moments. There are pundits who would place her just behind Roger Federer in the list of pantheons.